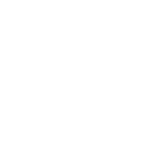 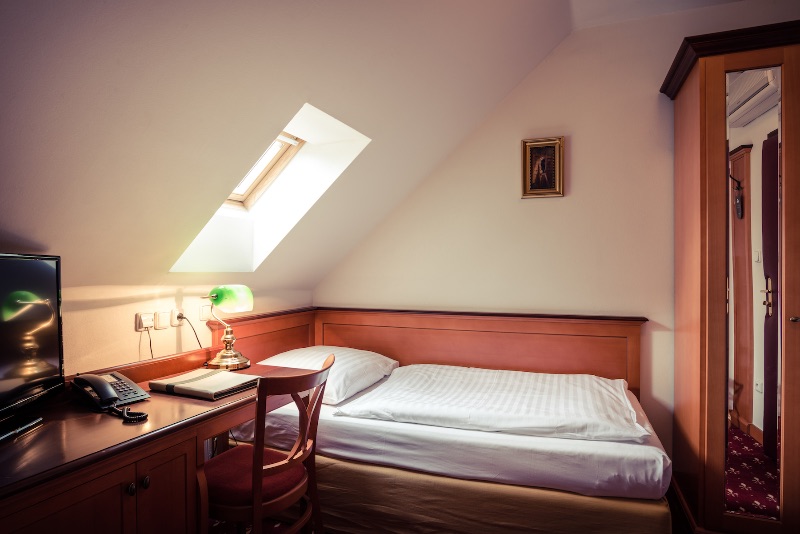 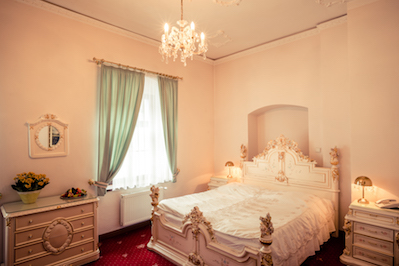 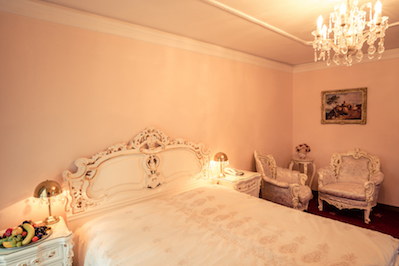 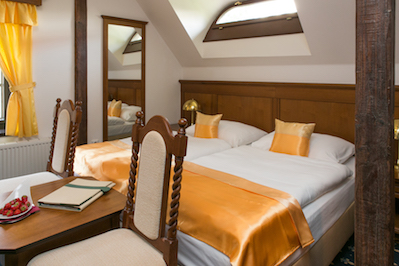 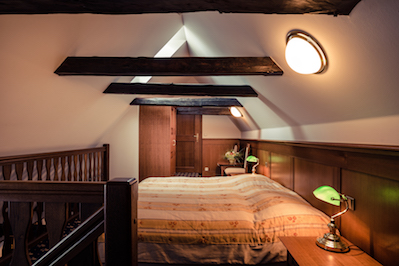 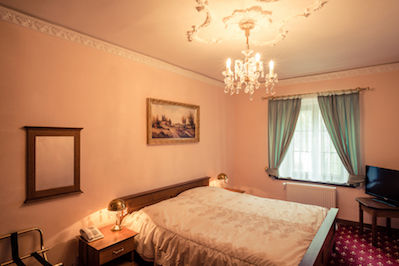 Royal suite in the style of Louis XIV. 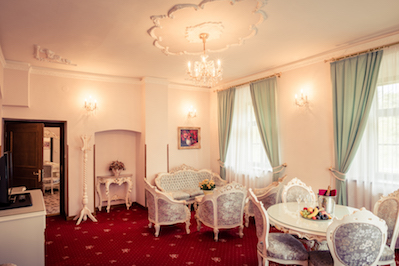 Experience beautiful moments in one of the most picturesque towns of the Czech Republic. Hotel Gold is in the very heart of Český Krumlov, but in spite of this you will find peace and quiet and a romantic environment thanks to it being close to the newly remodelled City Park. The hotel on the left bank of the Vltava with fantastic view of the city centre is furnished in the romantic historical style.

The history of the hotel goes back to the 16th century, when the building was a Jesuit summer residence and also a building for laundresses and gardeners. Directly above the hotel, on the opposite bank of the Vltava, stands the church of St. Vitus  and the former Jesuit seminary. A footbridge led over the river to the building, and this should be rebuilt in the future. During the Communist era there were council flats here and then the building served as a fire station. Following the floods of 2002 the hotel underwent demanding and expensive reconstruction, and its interior was fully refitted. The lower floor of the hotel was completely underwater, and in the restaurant the water actually reached up to a level of two and a half metres.

You will be staying just a couple of minutes from the square and a ten-minute walk from the chateau Český Krumlov! You will find peace and quiet as well as comfort with a touch of romance and luxury in one of our 27 rooms. Each of the rooms is different and has its own distinctive atmosphere. The rooms' fixtures and fittings correspond to the standards of four-star accommodation. All rooms have a bathroom, toilet, television, minibar and direct dial telephone.

You can drive to the hotel by car with no problem. The hotel car park for passenger cars offers 16 spaces at 8€ per night per car. 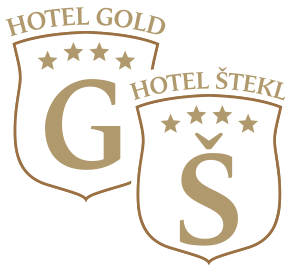